John Caples was a famous copywriter whose considerable talents in mail-order advertising earned him a place in advertising history. David Ogilvy once called Caples, "[O]ne of the most effective copywriters there has ever been."

Caples will always be remembered for a classic advertisement he developed for the U.S. School of Music in the 1920s. It began, "They laughed when I sat down at the piano. But when I started to play..." When it first ran in Physical Culture magazine, it brought in a record number of coupons. The advertisement was so successful that it ran in other publications for several years and was imitated by many copywriters.

When Caples began his career, writing his famous "They laughed" advertisement, he was working for Ruthrauf & Ryan. In 1927 he left to join Batten, Barton, Durstine and Osborn, eventually working his way to the vice presidency. Over his 52-year career in advertising, Caples pioneered new methods of testing advertising by using scientific techniques that he outlined in the four books he had written. Tested Advertising Methods, Advertising Ideas, Advertising for Immediate Sales and Making Ads Pay laid down the foundation for Caples' copy formula. The belief that simple words can be powerful words, an emphasis on the importance of headlines and a focus on directness also characterized his approach toward copy. Of all the types of copy he had written, mail-order advertisements were his favorites. He believed that they were the most challenging because "You're always trying to beat ads that do work, to beat the proven winner."

Caples also lectured at the Columbia University School of Business and regularly wrote a column for Direct Marketing magazine. He was inducted into the Copywriters Hall of Fame for his contributions to the industry. 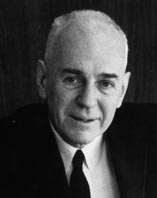 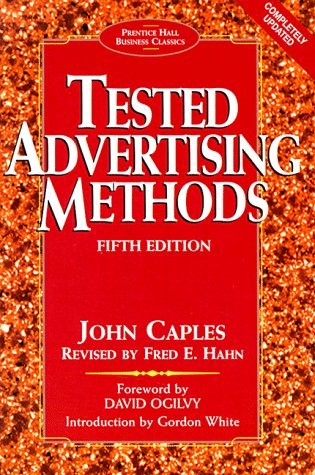