Starch's academic career began with his graduation from preparatory school in 1899. In 1903, Starch graduated from Morningside College, Iowa, with a BA in psychology and mathematics. In 1904, Starch became the youngest student to graduate with an MA at the University of Iowa, a record that he held for 20 years. In 1906, Starch received his Ph.D. in Psychology; he stayed at the University of Iowa for one year as a faculty member. Starch then taught Experimental Psychology for a year at Wellesley College in Massachusetts. Starch taught at the University of Wisconsin until 1919. While at Wisconsin, Starch met his wife, Amy Hopson; they married in 1913. In 1919, Starch accepted a faculty positions at Harvard University, eventually becoming an associate professor in the School of Business Administration.

During his stay at Harvard, Starch developed a readership scoring method that was first published in 1923 in Principles of Advertising. In that same year, he created Daniel Starch and Staff in Cambridge, Massachusetts, a business research company that is still survived today under Roper-Starch. In 1924 Starch became the director of the Department of Research for the American Association of Advertising Agencies. He worked with the association two days a week while still lecturing and working with his firm.

In the mid 1920s, Starch created an innovative survey method for the National Broadcasting Company to gauge the size of the nation's radio audience. He later created the Starch Continuing Readership Program, which dealt with magazine advertising. The program used the recognition method for measuring readership of advertising. A variation of the readership program was also created for industrial magazines in 1940. Starch's readership research expanded in 1952 with the Readership Impression Study. With the accumulation of psychological, business, and literary knowledge, Starch published How to Develop your Executive Ability in 1943. 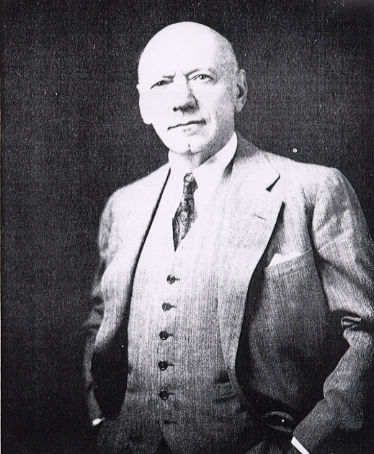