Julian Koenig was born April 22, 1921, into a New York City family of lawyers and judges. He studied at Dartmouth College and briefly at Columbia Law School. Before finishing law school he dropped out to write a novel and later found his way into the advertising industry. In 1946, Julian became half owner of a semi-pro baseball team, the Yonkers Indians, with his friend, writer Eliot Asinof. The team went bankrupt during its second season under their ownership, in part because there were no women's bathrooms at the Indians' ball park. Julian Koenig's older brother was Lester Koenig, a screenwriter and film producer, who, after he became a victim of the Hollywood blacklist, was principally known for heading the jazz record label, Contemporary Records.

His daughter, Sarah Koenig, is a producer for the Chicago Public Radio program This American Life. He also has a son, John.

Koenig originated many famous advertising campaigns. While working at the advertising firm Hirshon Garfield he designed the Timex torture test commercials which featured the tagline "Timex: It takes a licking and keeps on ticking". At the firm DDB, he and Helmut Krone created the legendary "Think Small" and "Lemon" ads for Volkswagen under the supervision of William Bernbach. The "Think Small" ad was voted the No. 1 campaign of all time in Advertising Age's 1999 "The Century of Advertising."

In 1960 Fred Papert, an account manager from Kenyon & Eckhardt, persuaded Koenig and George Lois to start up their own creative hot shop, PKL. In 1962, they broke an industry taboo by doing an IPO. Within years several other agencies followed their lead.

Koenig was on Senator Gaylord Nelson's 1969 committee that established Earth Day on April 22. The date was Koenig's own birthday and "Earth Day" rhymed with "birthday."

Koenig has been engaged in an ongoing struggle against George Lois over who actually created many of their firm's ad campaigns. Koenig, corroborated by several former colleagues, has pointed out that Lois did not in fact work on many of the projects for which he is claiming credit.

This is the first invitation to speak I've accepted---not because I have any significant pronouncementto make, because I don't.

I'm here because you are all copywriters and gave me a gold key last year and because I am a copywriter too. of points that may be of interest to you.

ONE. Why did I leave Doyle Dane Bernbach with George Lois to join Fred Papert and start an gency?

Because I was crazy.

After all, Lois and I had the best jobs in advertising.

Logic was completely against it.

We should have been bankrupt within a month.

Twenty-two months ago, in January 1960, we had one account that billed---we thought-two hundred and fifty thousand.

Today we have 17 accounts that do about sixteen million.

So my advice to you is this. If you like what you are doing, quit and start an advertising agency.

TWO. What is our creative philosophy?

What is our creative philosophy ?

What is our creative philosophy ?

I have nothing against big spenders.

I would much rather a client gave us his successes and spared us his challeniges. But it is true that million-dollar budgets are frequently used as a substitute for good advertising. I have heard too often that advertisers must wait for the cumualative impact of a campaign to take effct.

Nonsense. The only ad that we'll run is an ad that has an immediate effect---even if it's only someone writing to say "that was the worst ad I've ever seen."

In fact the first ad we ever ran was this mother-in-law ad for the LADIES' HOME JOURNAL, We did it rather tongue in cheek but people reacted intensely.

People either likedit or disliked it, according to their relations with their mothers-in-law.

But as the advertising manager at the JOURNAL said "At least we heard from people for the first time in years."

I want an ad that people will notice and react to.

I want people to be involved. If a client says "Well, we'll offend someone," I answer, "Well, there are even people who disliked Eisenhower."

If you are alive, you've got to offend someone.

But of course if you're not, you won't. But by the same token, when you do offend some people, you are going to move and exhilarate others.

If we let copy research dictate whether we should or should not run ads, we would be out of business.

If I found copy research that showed no one disliked an ad, without seeing the ad I would say don't run it. It's got to be anonymous-milk toast-waste. When we run an advertisement, we are using someone else's money and we take good care of it.

After all, it costs exactly the same money to run an ad in LIFE that no one looks at as an ad that everyone looks at.

People have an astonishing ability to ignore dull advertising.

The true economy-the best use of a client's money is to run an ad that people look at.

A lot of bad advertising is being palmed off today in the name of creativity.

There is simply no excuse for advertising that shows the ingenuity of the copywriter and not the merit of the product.

Yet magazines and newspapers and television are filled with a kind of clever clap-trap which masquerades as creativity.

I saw that Richard Manoff recently in pitching for a new account made up a variety of so-called clever creative ads to demonstrate that the Manoff Agency could do them as well as anyone.

All he demonstrated was that he could do them as badly as anyone. Advertising is ideas about products, whether you call these ideas unique selling propositions or what have you.

Advertising that doesn't stem from unique ideas about the product is not advertising but self- indulgence.

What is the job of creativity?

To take individual ideas and to transform them into simple direct and pungent statements.

And that may call for a page full of copy.

If a product has legitimate news, state it.

If a product has no news. go in for showmanship. 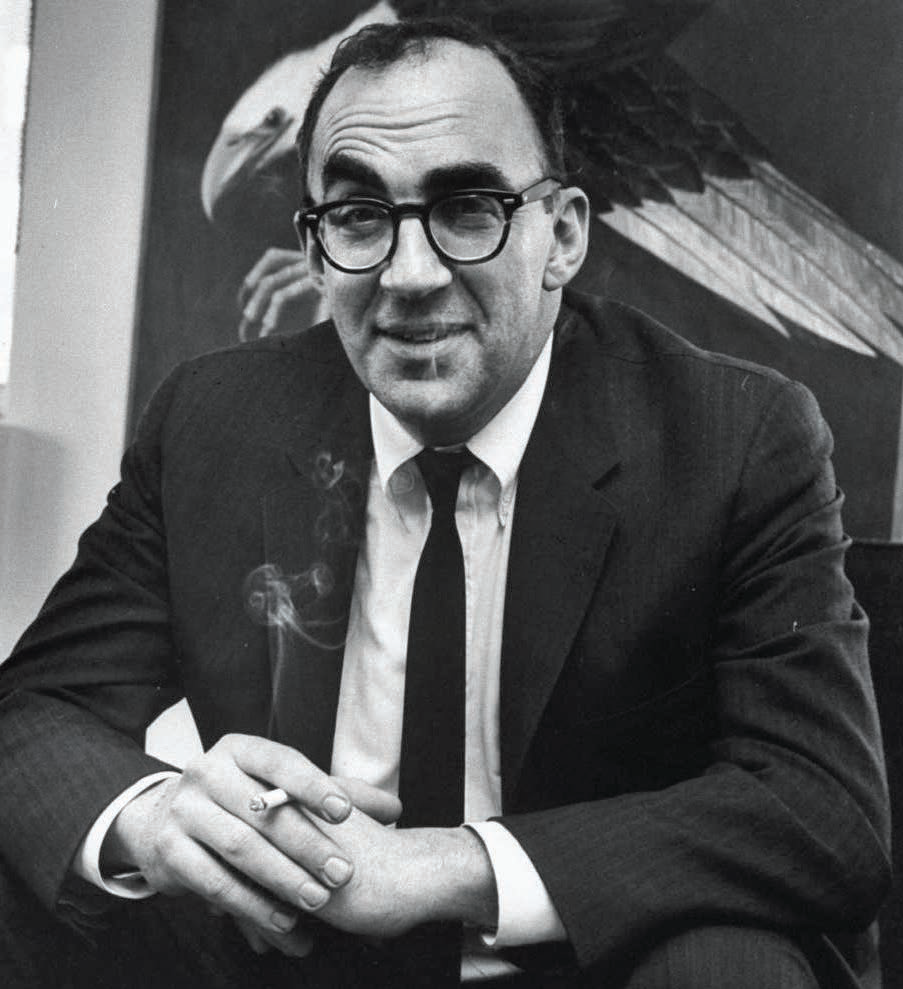 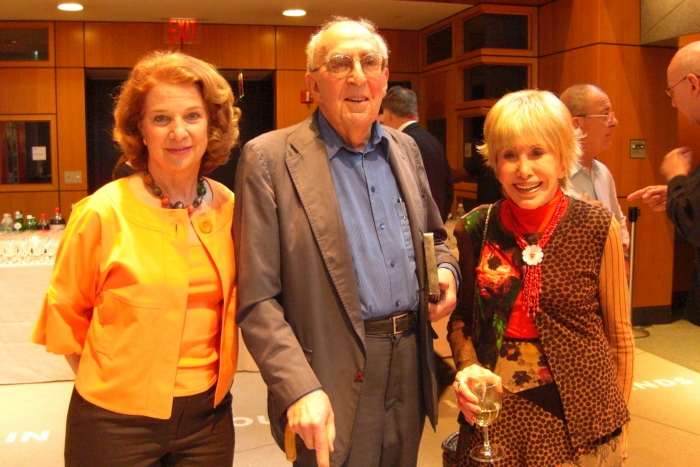 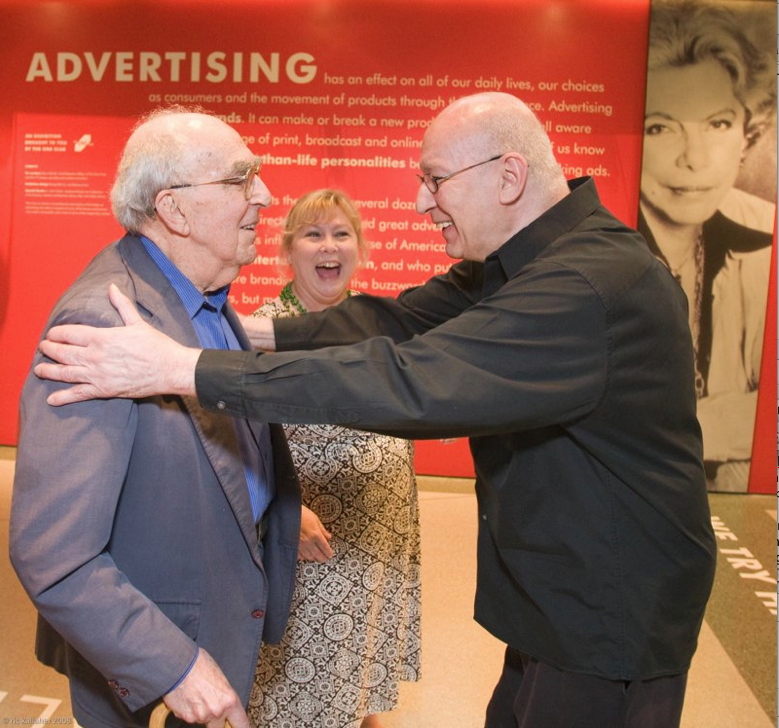 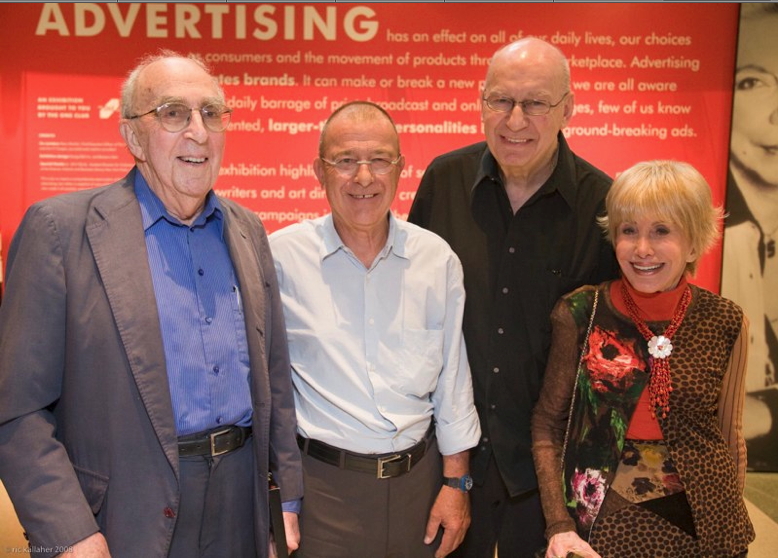 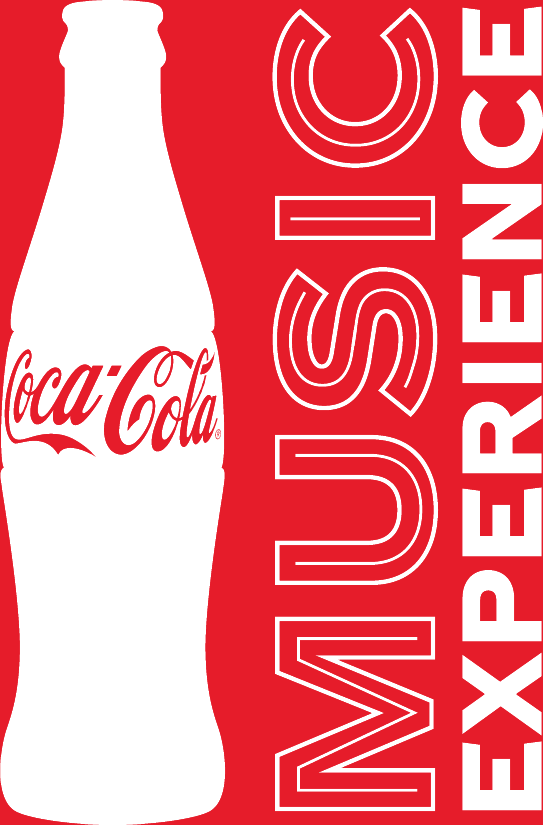